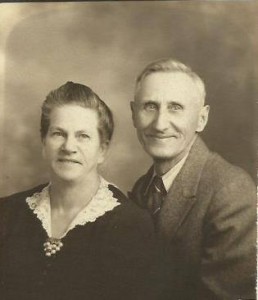 Please edit this list. We should also add more Second cousins – please let me know if you can do this… 🙂 Email Sandi
Read More about “Second Cousins – Robert Earl’s Line”…